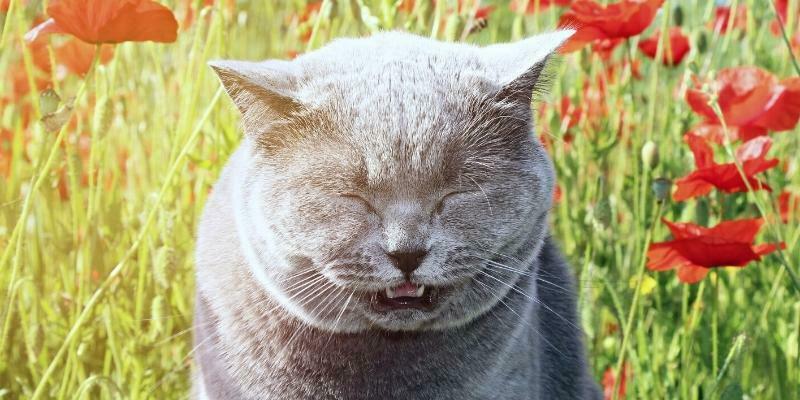 Despite the simple-sounding name, “cat flu” can be a complex issue for our feline family members!

What is cat flu?
Cat flu, also known as feline upper respiratory tract disease, is a pattern of respiratory unwellness symptoms that can be caused by several different types of virus or bacteria. 80-90% of cat flu cases are caused by feline calicivirus or feline herpesvirus, which are common in the Australian cat population. Less common causes include feline chlamydia and bacteria, such as Bordetella or Pasteurella.

However, when a cat develops respiratory unwellness due to calicivirus or herpesvirus, they will often develop additional “secondary” bacterial infections that will worsen their symptoms.

What symptoms does cat flu cause?
Cat flu causes signs of upper respiratory tract disease, which most commonly include symptoms such as:

Can we prevent cat flu?
The core F3 vaccination for cats includes coverage against feline herpesvirus and feline calicivirus. Whilst the vaccine can’t prevent cats from becoming infected with these illnesses (or passing the diseases on), it does significantly reduce the unwellness symptoms suffered by cats who catch the viruses, so is still very beneficial.

We recommend that all of our feline patients who may spend time around other cats (e.g. by going outdoors or into boarding) receive a vaccination booster annually, in addition to their initial kitten vaccinations.

Protecting your cat friend against some pretty nasty flu symptoms? It’s worth a shot!